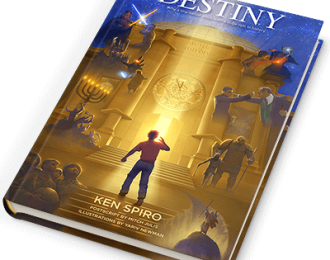 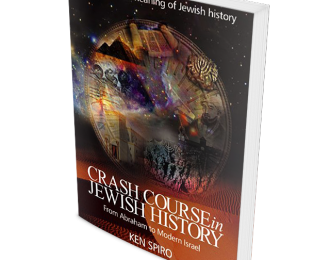 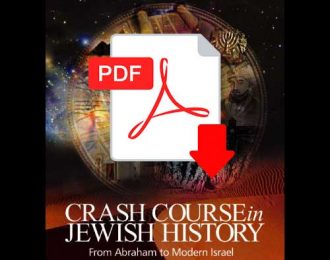 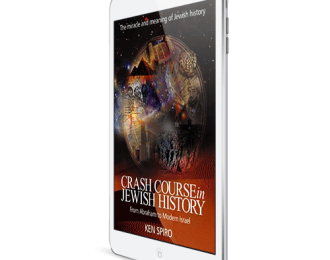 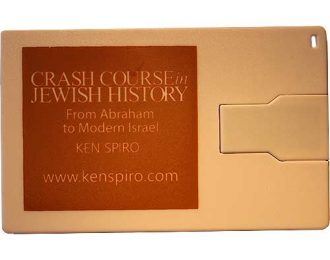 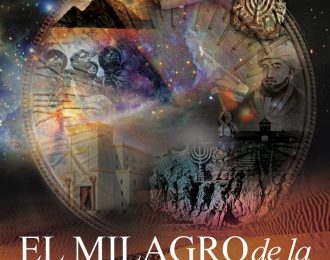 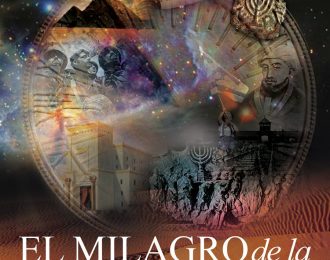 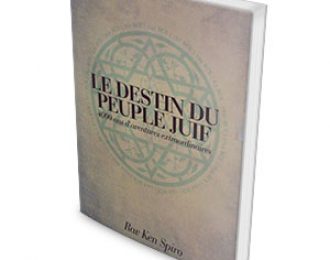 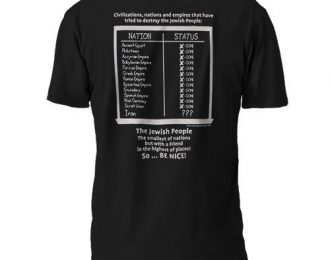 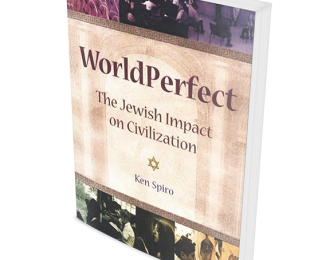 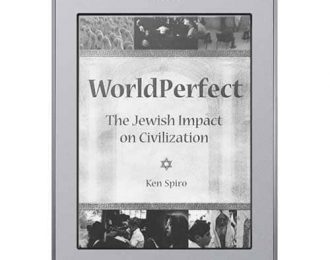 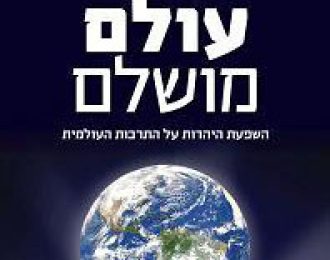 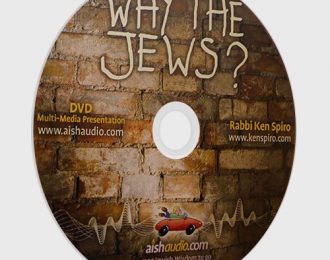 Why the Jews – antisemitism (DVD) 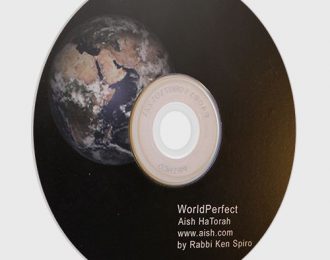 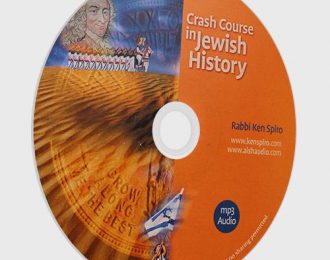 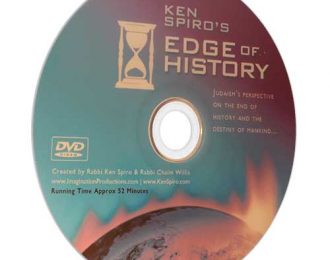 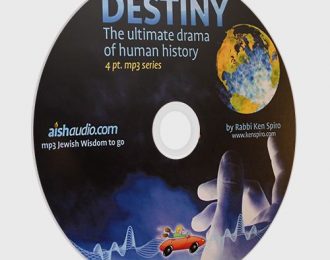 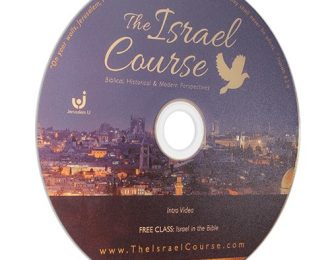 Israel in the Bible (CD) 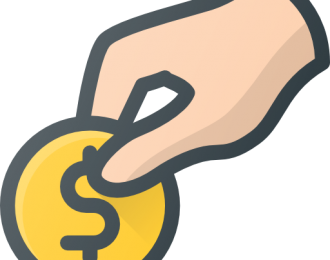 Exploring the past to understand our future. This podcast looks are current issues through the lens of Jewish history with the author, researcher, and lecturer Rabbi Ken Spiro and JFI Director Ellie Bass. Each week we will explore a current topic in the news or the world and use history to understand its deeper implications for the Jewish world and beyond. 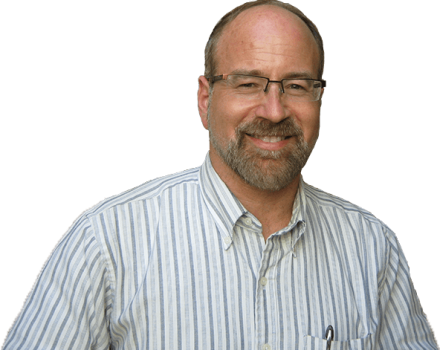 Rabbi Spiro is a Senior Lecturer and Researcher for Aish HaTorah, Jerusalem. In addition, he is a licensed tour guide from the Israel Ministry of Tourism.

Rabbi Spiro graduated from Vassar College with a BA in Russian Language and Literature and did graduate studies at the Pushkin Institute in Moscow.

He has an MA in History from The Vermont College of Norwich University and Rabbinic Ordination from Yeshiva Aish HaTorah in Jerusalem.

He has appeared on numerous radio and television programs such as B.B.C. Radio and TV., The National Geographic Channel, The Discovery Channel, The History Channel, Channel 4 England and Arutz Sheva-Israel National Radio. He is the author of WorldPerfect – The Jewish Impact on Civilization published by HCI books, Crash Course in Jewish History published by Targum Press and Destiny – Why a tiny nation plays such a huge role in history published by Geffen Publishing House. His writings and seminars can be accessed on www.kenspiro.com  and www.aish.com.

Born and raised in the U.S. Rabbi Spiro has lived in Israel since 1982. He served in a combat infantry unit in the IDF. A father of five children, he currently lives in Jerusalem . 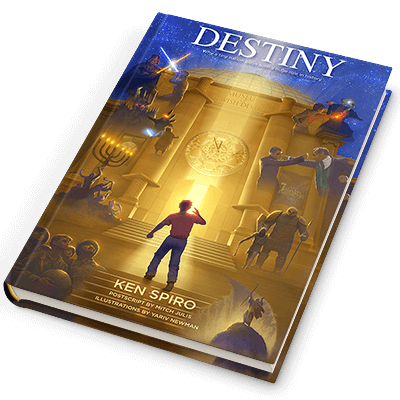 Destiny  compares the universal plot line of the great Hollywood epics with the major themes and events of Jewish history to show that what humanity views as  the greatest drama in fiction and fantasy is – in reality -the true story, mission and destiny of the Jewish people.  It is a true-life saga you won’t want to miss – this story is real, and humanity is fast approaching the dramatic climax.

From Abraham and the birth of monotheism to the Holocaust and the creation of modern Israel-Crash Course in Jewish History explores 3,800 years of Jewish existence. Ken Spiro takes the reader on a fascinating and informative journey through time, highlighting the key lessons of Jewish and world history and the profound relevance that the past holds for the future of both the Jewish people and humanity.

through the Prism of Jewish History

Listen to My Podcast

Any amount is appreciated
Thank you